The team departed Friday, 2nd June.
The airstrips they will be working on include Fane, Ononge, Yongai and Sopu.
RAA has been working on these airstrips over the last six months. While Fane and Ononge have been useable and work there only included maintenance such as drainage and cutting grass, Yongai and Sopu airstrips were un-useable for some time and involved more intense work under RAA Airstrips Restoration Program to restore these.

These two airstrips are now also useable, adding to more access for the people of the surrounding communities and better connectivity for Government services.
The RAA team that departed for these airstrips will conduction final restoration work as well as complete an Airstrip Survey report for RAA internal processes before the four airstrips are moved into the RAA Maintenance Program.

Once work is completed the four airstrips on June 30, it will be ready for Airstrip Maintenance Officer (AMO) training. Two people from the local communities from each of the airstrips were identified by the communities to represent and work with RAA and look after the airstrips. These candidates will be the AMO’s for each airstrip.
RAA CEO John Bromley said the support RAA has received from the current Goilala MP Hon William Samb office as well as the local communities has been invaluable.

“RAA is grateful to the current member of Goilala for his initiative in to restore the Airstrips to a serviceable state to provide connectivity for these communities to the rest of PNG. This has significant benefit for the development of these communities including health and education services.”
Rural Airstrips Agency Ltd was established with the sole purpose of facilitating and conducting maintenance and restoration of rural airstrips in PNG. The RAA is a private-public partnership initiative between the Papua New Guinea Government and the Missionary Aviation Fellowship organisation of PNG. 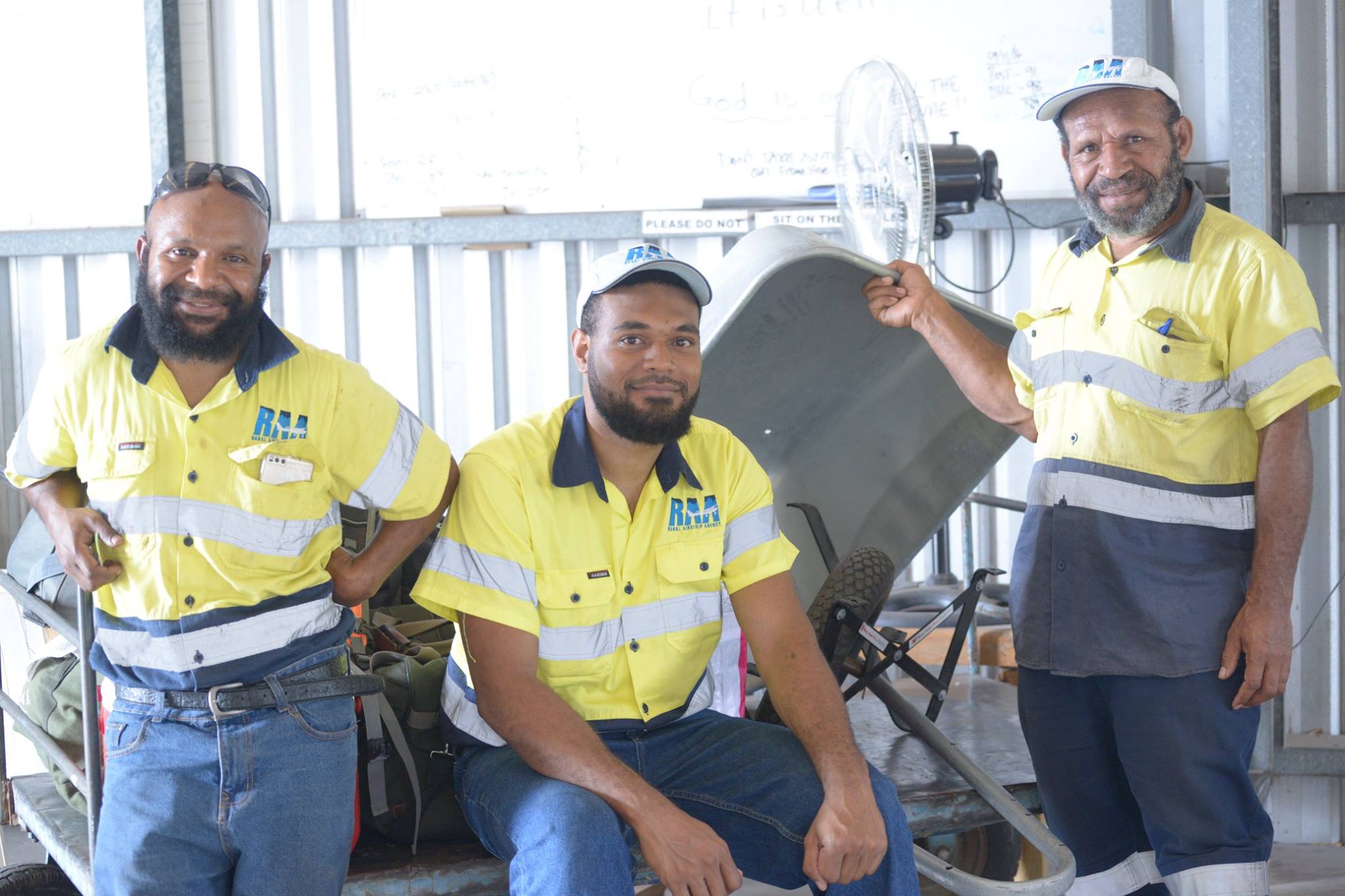