The Rural Airstrip Agency is looking forward to building an effective relationship with the Governor for Simbu and the Simbu Government going forward in 2018.

Mr Bromley said while the Keglsugul airstrip (Mt Wilhelm) is an important restoration project for RAA in the Gembogl electorate, other airstrips in the province are also important.

Some of these airstrips include:

Simbu is a unique province as it has a lot of roads, however the rugged, diverse terrain and tropical weather make travelling by road difficult, leading to a reliance on air transport in many places.

RAA has noted that several important rural airstrips in Simbu have recorded no flights in the last few years, which means that they are closed and this affects the rural communities of Simbu/

During the meeting, the RAA CEO assured the Simbu Governor and his officers that RAA is committed to restoring and maintaining these airstrips once an MOA is signed and work including surveys can be restored.

“ I found the Governor is well versed with the challenges affecting his province, especially in rural links. Our meeting was important as it is beginning of dialogue and engagement between RAA and his Government going forward.
We look forward to restoring more rural airstrips in Simbu Province” 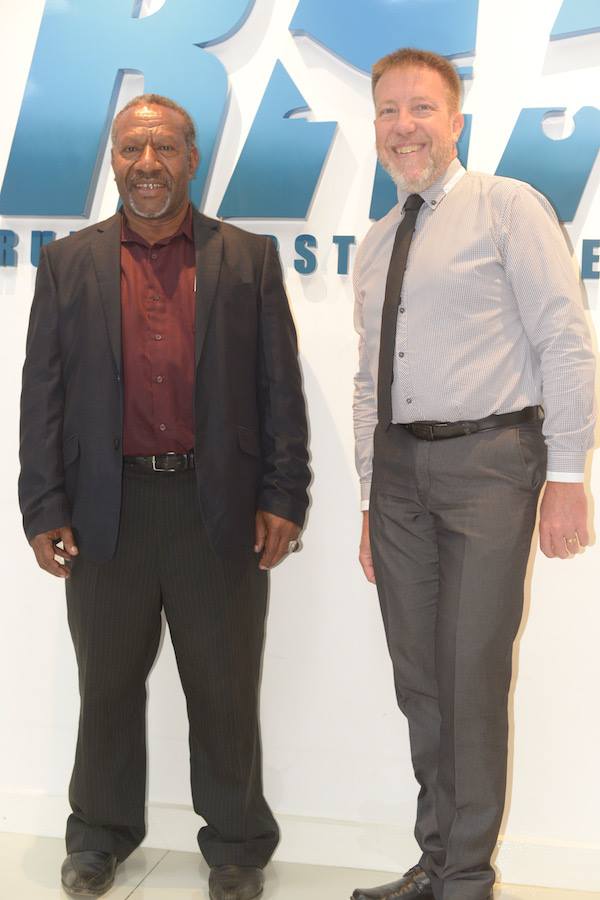