This expertise was recently highlighted when Mr Bromley was invited to the Republic of the Union of Myanmar, to provide advise on the development of rural airstrips in the country of 54 million people.

Two state of Myanmar state officials had visited PNG to see the RAA rural airstrip program and were so impressed that they invited the RAA to their country to inspect their airstrips.

Myanmar has 69 airports listed, many of them paved but most of them closed. They suffer from the same problems that airstrips in PNG once suffered from. These problems included neglect, lack of knowledge and experience to maintaining these airstrips.

During his visit, Mr Bromley inspected several airstrip sites and provided insight and advice to the Myanmar officials, based on his experience in PNG.

“ The PNG Rural Airstrip Agency program is a good success story of how our unique knowledge and experience can be exported to solve similar problems in other locations of the world. Myanmar and many Asian countries are in some ways is not so different from PNG, so our expertise is really important for their rural airstrip programs as well.”
“The Myanmar government recognises the PNG Governments initiative to establish RAA and its important work with Rural Airstrips. This may well open further opportunities for co-operation between the two countries such as training and development opportunities,” Mr Bromley said.

RAA is the only organisation established and recognised by the PNG government to maintain and restore rural airstrips RAA in PNG.

The attached photos consist of one of John Bromley with Myanmmar Officials at Dusin Rural Airstrip (Middle Ramu).
The other photos are the ones of John in Myanmar inspecting airstrips with the Myanmar Officials. 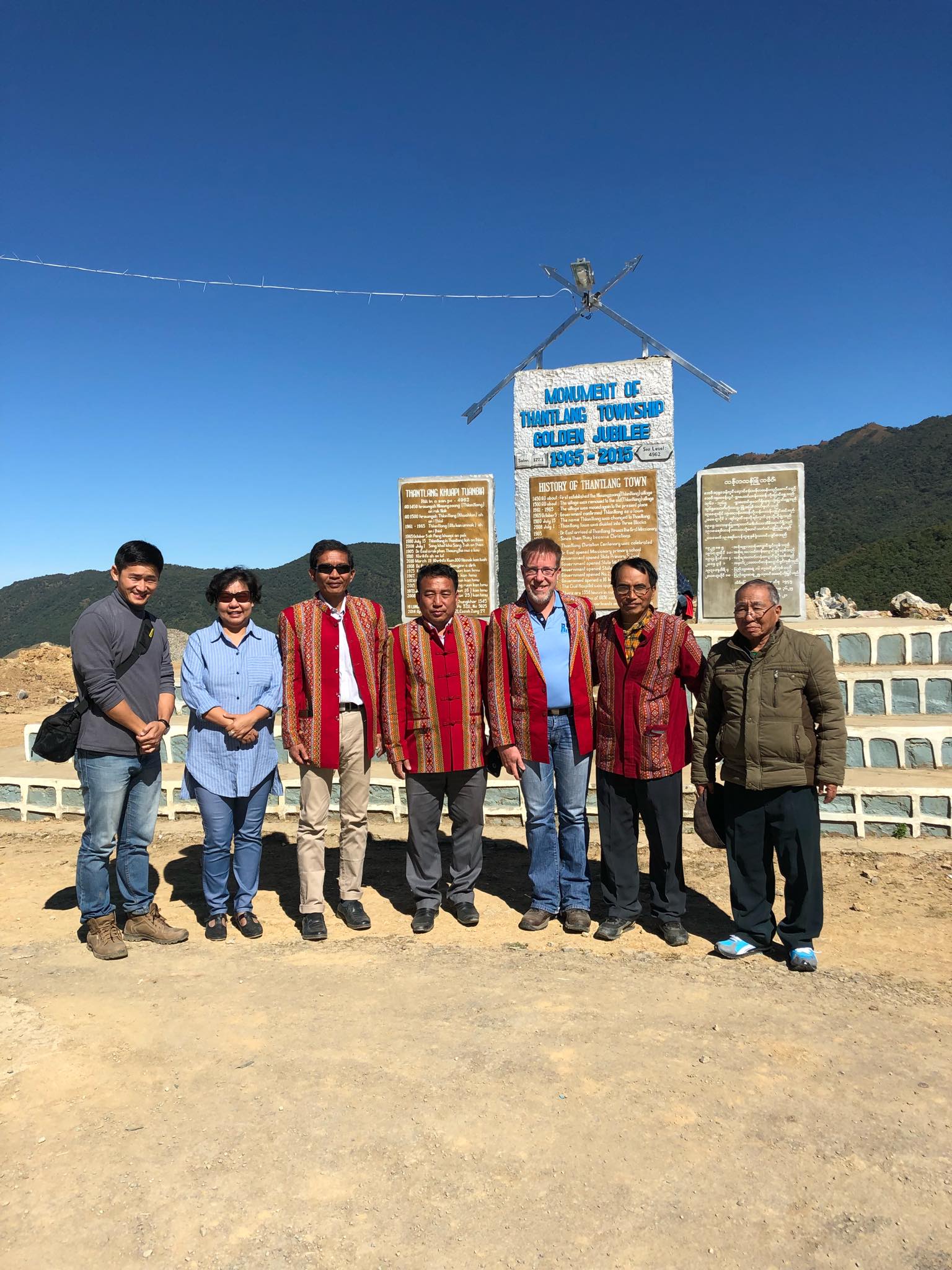