Hon Davis Stephen Thanked for His Contribution to Rural Airstrips

The restoration program that is impacting nearly one hundred rural airstrips in PNG and counting, would not have been possible without the support of the former Civil Aviation Minister and now current Attorney  General Hon Davis Stephen.  ”Hon Davis Stephen in his time as the civil aviation minister, supported the concept of an organisation dedicated to restoring and maintaining rural airstrips in PNG. He understood the vital importance that these airstrips play in service delivery across PNG” says CEO of Rural Airstrips Agency, John Bromley.

There are more than 600 airstrips in PNG, however since independence many of these are un-used. The Minister championed the formation of the RAA as a Public Private Partnership between service provider MAF and the National Government in 2014.  He was instrumental in drawing down the initial funding of K6 million in 2014 for RAA to commence its operations.

Mr Bromley said Hon Davis encouraged local MPs to work with RAA to improve airstrips in their electorates   ” Hon Davis during his tenure as Minister of Civil Aviation was acutely aware of the struggle of rural people to stay connected with Government services, and believed that restoring and maintaining these airstrips at safe and useable standards would have a major impact on PNG”.

The RAA was born out of the CIMC Civil Aviation and Rural Airstrips and Air Services Forum, held in Mt Hagen in 2013.  The forum was well attended by MP’s, Leaders of the Aviation Sector, Provincial Administrators, Government Representatives, Women and community leaders. A total of 115 participants attended. Governor of West New Britain Hon Sansindran Muthuvel chaired the forum and presented the recommendations to the Hon Davis Stephen who was the Minister at that time.

The recommendation of the forum led to the established of the RAA to maintain and restore rural airstrips for the good of the rural people in all electorates in PNG.    ”We thank him for his support and look forward to working with the new minister for Civil Aviation Hon Alfred Manase who is also a strong advocate for rural airstrips and bringing services to rural people,” said Mr Bromley.

RAA is excited that the new Minister for Civil Aviation, Hon Alfred Manase is passionate about improving the lives of rural people through airstrips as well. 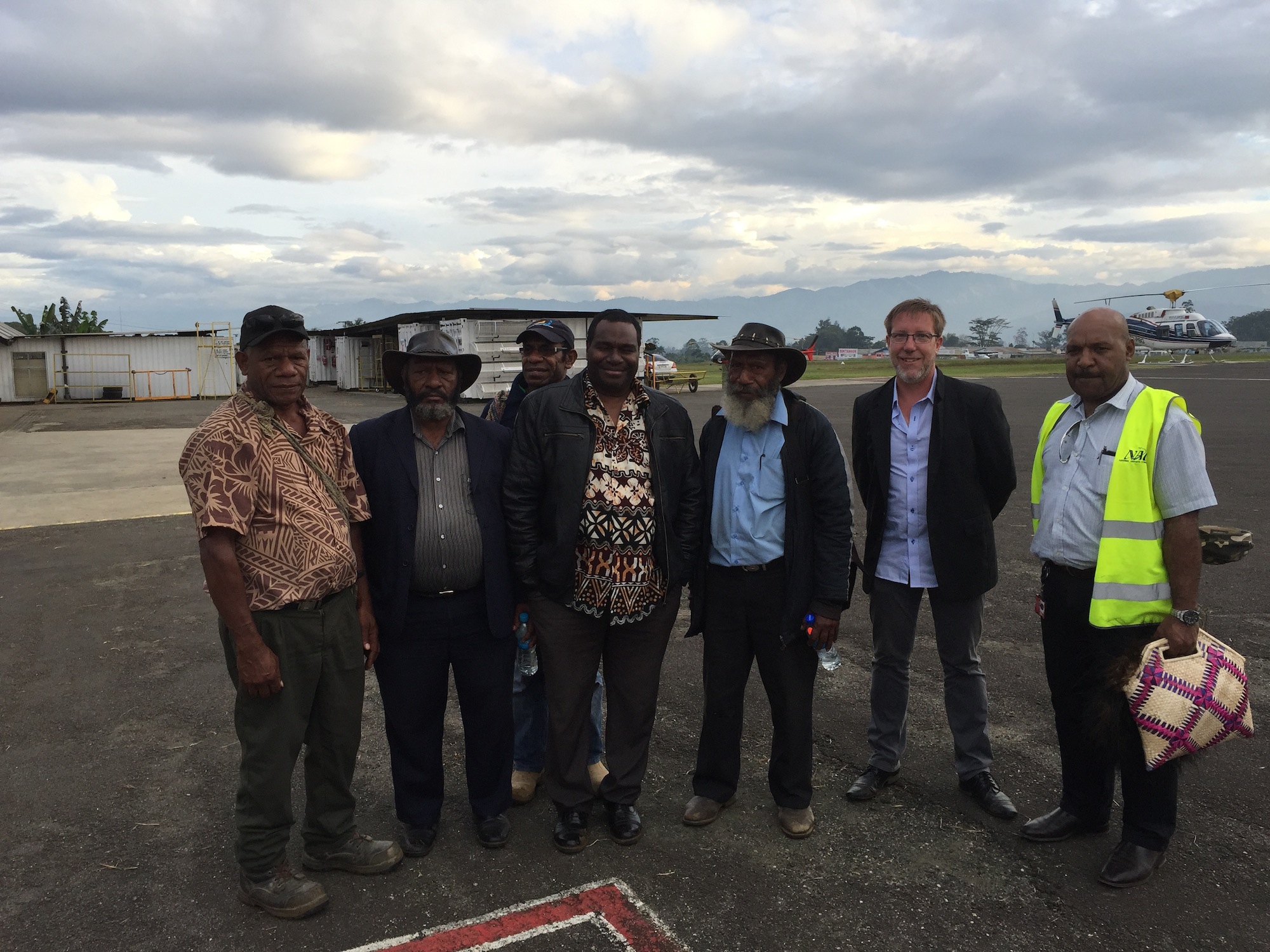